This is the fourth Part in a series we are doing of one-line reviews of Books - where the reviewer has clearly not actually read the Book itself. This is, let it be noted, an exercise in humour, and no author sentiments, cats, or country musicians are intended to be harmed.

The first Part of this series, along with a detailed introductory note, can be found here: 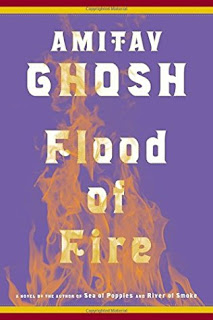 31. Flood of Fire by Amitav Ghosh is the grammarian’s definitive collection of oxymorons 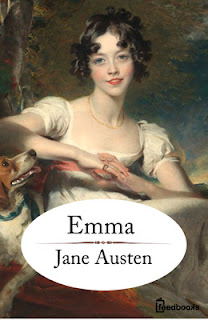 32. Emma is a book by the English Prophetess Jane Austen who predicted the rise of one of India’s most charismatic female politicians. Given her prophetic abilities, she may be forgiven for mis-spelling ‘Amma’. [KarthikLakshminarayan] 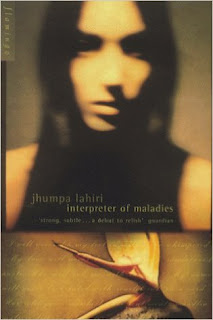 33. In Interpreter of Maladies, Jhumpa Lahiri tells the poignant story of a Techie who interprets computer error messages and goes on a cyber quest to find missing drivers, only to be disillusioned with his life’s work and switch to a Mac. [Aindrila Roy] 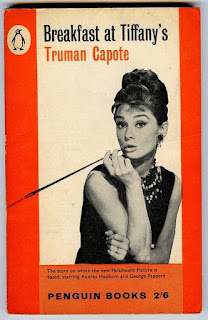 34. Truman Capote does such a brilliant job of describing the milieu in his critically-acclaimed Breakfast at Tiffany’s that for the time you are reading the novella, you feel as though you are seated at Triphani Anna’s bustling Udipi hotel sipping on his world-famous in India filter coffee. [Ravi Kumar] 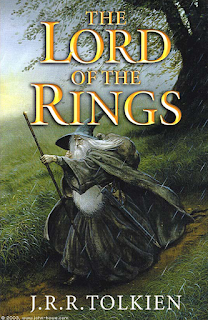 35. The Lord of the Rings is JRR Tolkein’s biography of Dwayne “The Rock” Johnson, focusing on his career as a professional wrestler and tenure as champion. 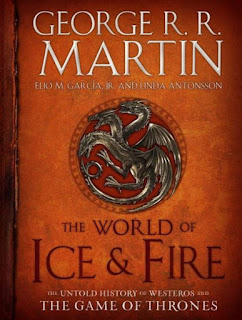 36. The World of Ice and Fire by George RR Martin is a harrowing look at the effects of climate change. 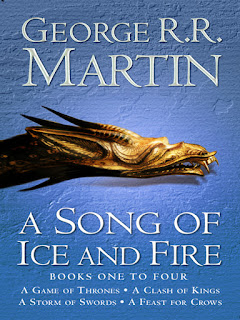 37. The Song of Ice and Fire by the same author is a set of lyrics for the Broadway musical based on the above. 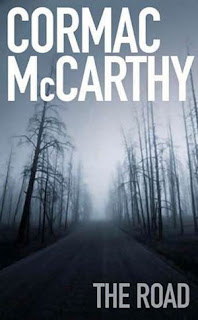 38. The Road by Cormac McCarthy brings much needed relief to Civil Engineers whose primary area of work is road construction. The simplicity with which he has handled the complex aspects involved in laying down a perfect roadway is guaranteed to bring greater efficiency in this industry. [Ravi Kumar] 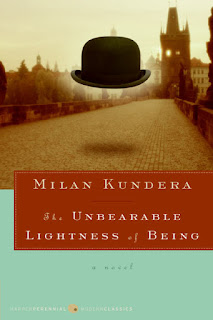 39.  The Unbearable Lightness of being may have a title that is all jumbled up but as Milan Kundera's account of that phase of his life where he went from weighing 120kgs to 65kgs in just three months, the book is not only laudable but also very inspiring. Mind you, this is not just another book giving tips on weight loss. Kundera also addresses weight gain with equal importance. Truly remarkable I must say. [Ravi Kumar] 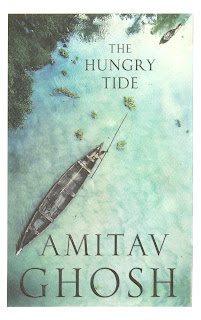 40. The Hungry Tide is a fearless piece of journalism by Amitav Ghosh exposing the aggressive tactics used by the Laundry Detergent and Fabric Care Products division of Proctor and Gamble. [Ravi Kumar]