This is the seventh Part in a series we are doing of one-line reviews of Books - where the reviewer has clearly not actually read the Book itself. This is, let it be noted, an exercise in humour, and no author sentiments, cats, or country musicians are intended to be harmed. 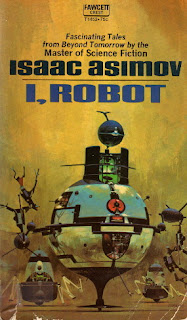 61.    I, Robot is Isaac Asimov’s biography of an Infosys employee [Suresh C] 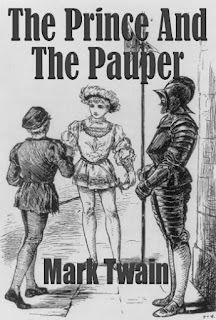 62. The Prince and the Pauper is Mark Twain’s ‘novel in letters’ about a bankrupted liquor baron and his son in India. [Karthik Lakshminarayan] 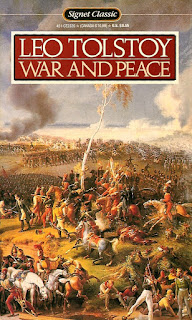 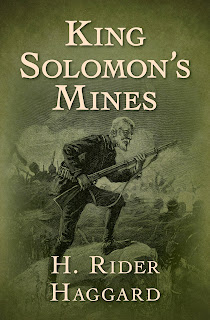 64. King Solomon's Mines by H. Rider Haggard is the story of the King of Bollywood Salman Khan and his attitude of all is mine(s) - my heroines, my forests and the animals who live in them, my roads and the lives of the people who sleep on them. [Karthik Lakshminarayan] 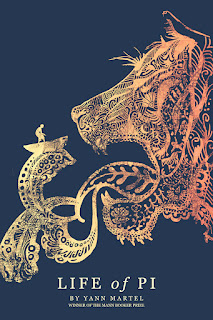 65. The Life of Pi by Yann Martel is the tale of a mathematician who had a flair for baking. [Aindrila Roy] 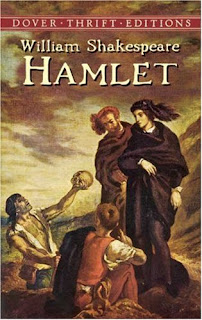 66. Hamlet is the definitive guide to making Omlettes written by a Turkish chef named Willudin Shaikh-peer, whose accent meant that the title came out as ‘Hamlet’. [Gabrielle Beauvoir] 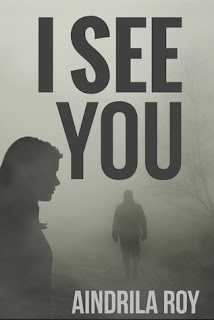 67. In Aindrila Roy’s I See You, the protagonist, who is an optician, has a bad fall and is taken to the hospital where he is admitted to *drum roll* the Intensive Care Unit [Ravi Kumar] 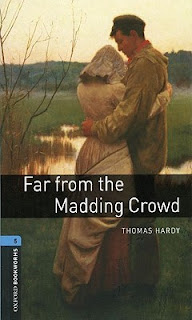 68. Far From the Madding Crowd is Thomas Hardy’s excellent guide for commuters, with insights on avoiding rush-hour crowds by catching trains at smaller stations like Matunga, Vidyavihar and Elphinstone. 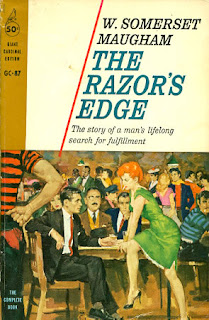 69. The Razor’s Edge is W Somerset’s Maugham’s do-it-yourself manual on shaving without cutting yourself, sponsored by Gillette. [Karthik Laskhmninarayan] 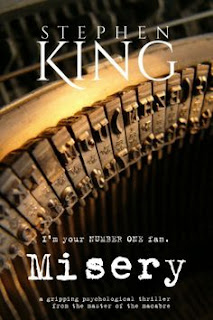 70. Misery is Stephen King’s poignant look at the life of an author after he has finished a manuscript and before he gets a publisher’s nod. [Neil D’Silva]