This is the sixth Part in a series we are doing of one-line reviews of Books - where the reviewer has clearly not actually read the Book itself. This is, let it be noted, an exercise in humour, and no author sentiments, cats, or country musicians are intended to be harmed.

The previous Part of this series, along with a detailed introductory note, can be found here: 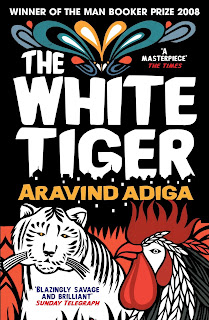 51. The White Tiger is Aravind Adiga’s ghost-written attempt to capture Donald Trump’s life and times as an advocate of white supremacy. [Ravi Kumar] 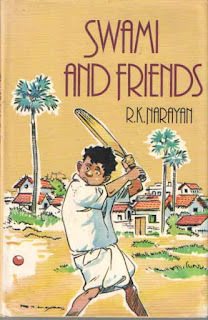 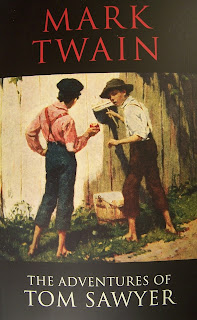 53. Tom Sawyer by Mark Twain is the biography of a young voyeur named Tom, who had the bad habit of peeping into people’s bedrooms and yelling ‘Saw yer!’ [Gabrielle Beauvoir] 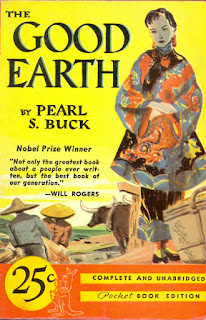 54. The Good Earth by Pearl S Buck is a sci-fi classic written from a Martian perspective about the attractiveness of the Third Rock from the Sun {Gabrielle Beauvoir] 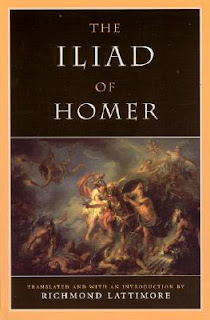 55. The Illiad by Homer is the hypochondriac’s definitive guide to all the illnesses required for taking a day off from work [Gabrielle Beauvoir] 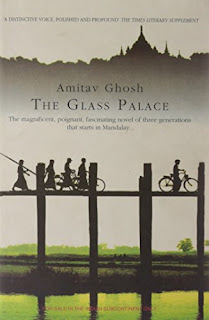 56. Amitav Ghosh’s The Glass Palace is a riveting account of how the Burj Dubai was constructed. [Ravi Kumar] 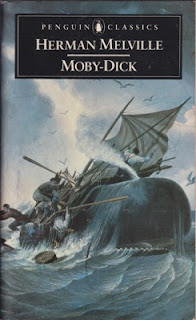 57. Moby Dick by Herman Melville is a biography of the vegan electro-pop musician named Moby and his horrible behavior that earned him the nickname ‘dick’. [Gabrielle Beauvoir] 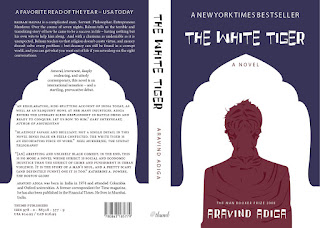 58. The White Tiger by Aravind Adiga is the script of a Fair and Lovely advertisement. [Suresh C] 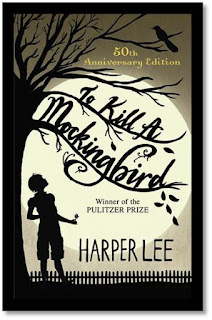 59. To Kill a Mockingbird is Harper Lee’s treatise advocating violence as a means to deal with critics [Suresh C] 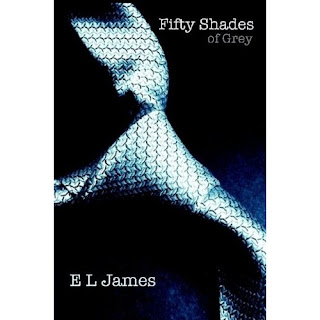 60. Fifty Shades of Grey by EL James is that lady’s contribution to the catalogue of Asian Paints [Suresh C]